JS Motor Services Minster was established in 1988 by John Smith. Ben started as an apprentice in 1991, working with John until 1998 when he left and over the next 8 years joined companies such as Commercial VW, Commercial Mercedes and Oxford Audi where he met Eugene in 2002. Eugene had worked at Oxford Audi for 12 years, but when John Smith decided to sell the motor business to concentrate on his van hire company, Ben and Eugene saw a great opportunity and purchased JS Motor Services Minster from him in 2006.

Since then they have worked tirelessly to promote and expand the business, firstly moving to a larger site and then building the MOT facilities. In 2012 Ben and Eugene purchased the Kidlington site enabling them to offer their customers MOT, servicing and repairs at two sites. Eugene looks after the day to day running at Kidlington whilst Ben runs the Minster site, both are hands on and continually looking into ways of moving the businesses forward to meet the requirements of their large customer base.

Kidlington are now managed separately to Witney, so you can go directly to them on 01865 841627 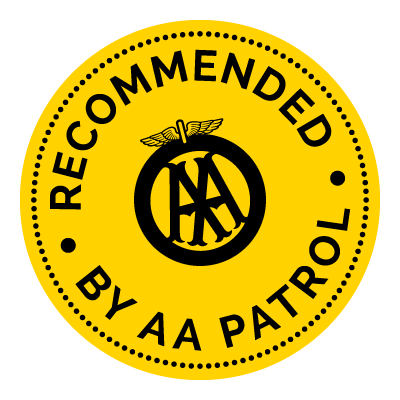